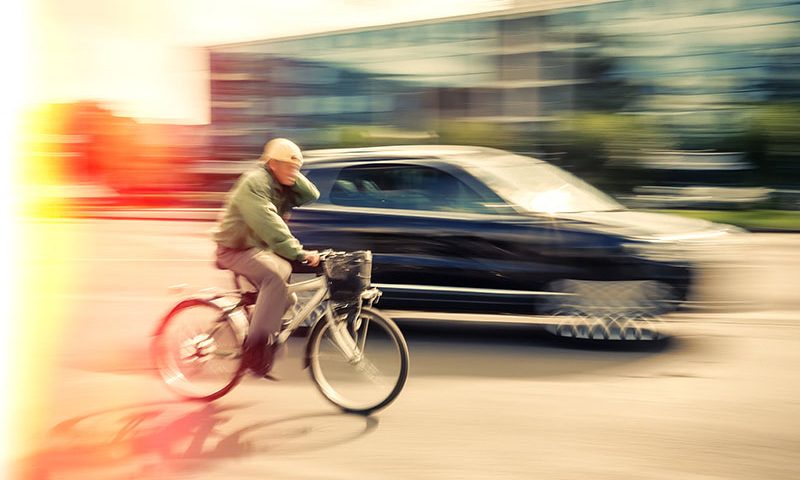 A consultation issued by the Department for Transport looks at updating road safety legislation. Key Proposals include putting measures in place to tackle cyclists who are considered “dangerous cyclist”, this follows a campaign earlier this year to clamp down on dangerous drivers. It also includes setting national guidance for cycling and walking infrastructure. It looks at whether a new offence equivalent to causing death by careless or dangerous driving should be introduced for dangerous cyclists.

The consultation forms part of a government drive to encourage more people to take to two wheels, or two feet, to get around.

The Department for Transport is also looking at updating parts of the Highway Code, including measures to counter the dangerous practice of ‘close passing’ which puts people off cycling, and would benefit other vulnerable road users like horse riders.

In 2016, three pedestrians were killed and 108 seriously injured after being involved in collisions with pedal cyclists.

The document sets out the current law under which cyclists may be prosecuted where they kill or injure others and asks for views on creating new offences.  It recognises the potential difficulties of trying to create complete parity between cyclists and drivers: for example, there are no proposals to introduce a cycling testing, licensing and insurance regime similar to that for drivers.  The document also acknowledges the differences in drink and drug driving laws between drivers and cyclists.

Comments are invited from individuals and organisations, including those that enforce the law. This consultation is mainly looking at the law in relation to whether there should be an offence for cyclists if they kill or injure others, but also seeks views on specific amendments to some existing cycling offences.

Comments on other laws which apply to cycling were invited as part of the call for evidence and are being considered separately as part of that comprehensive review. 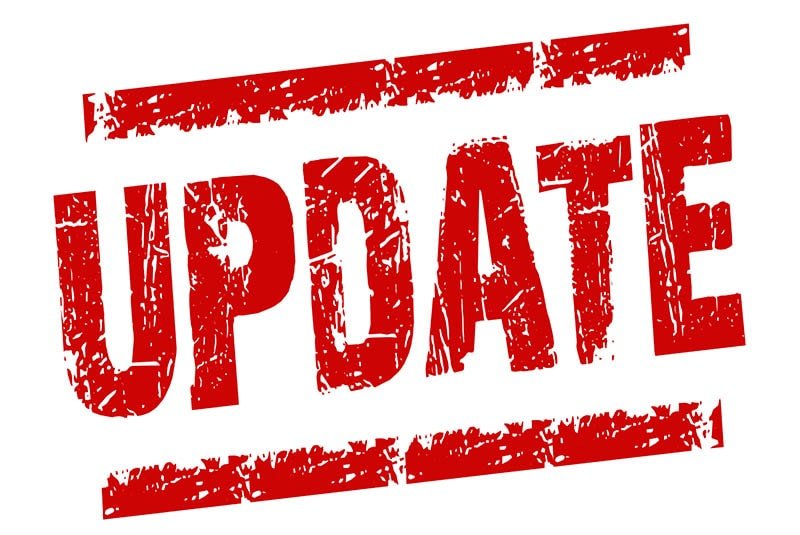 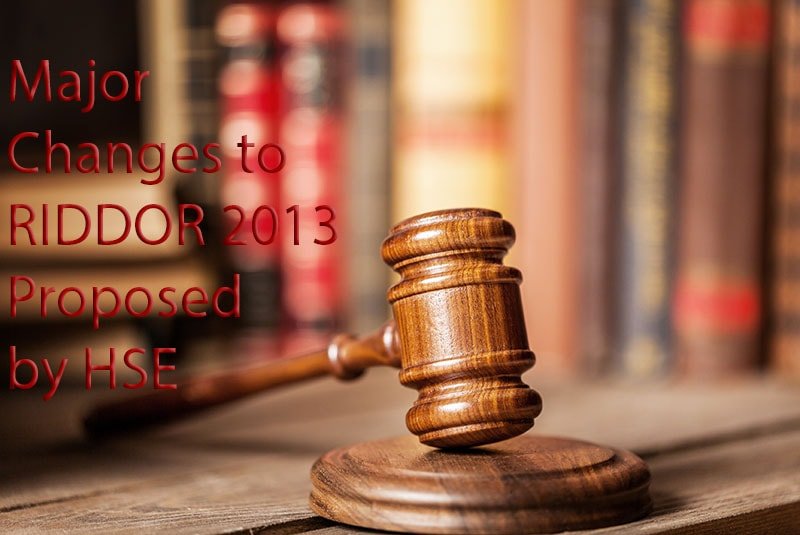 Major Changes to RIDDOR 2013 Proposed by The HSE

Got a question? Get in touch for a free quote and 15 minute consultation.

We use cookies to ensure that we give you the best experience on our website. If you continue to use this site we will assume that you are happy with it.OkRead more